RIOSA, founded in 1965, is a company that produces and markets oleins, fats and vegetable oils, with destination the animal feed industry and the livestock sector mainly.

We manufacture products lipids such as oleins, fats and oils of exclusively origin vegetable, not only fulfilling all health requirements and current legislation, but seeking to distinguish ourselves from the rest of the market producers thanks to our quality certifications, for which we are forced to be much more demanding in the control of our production processes and in the final quality of our products. 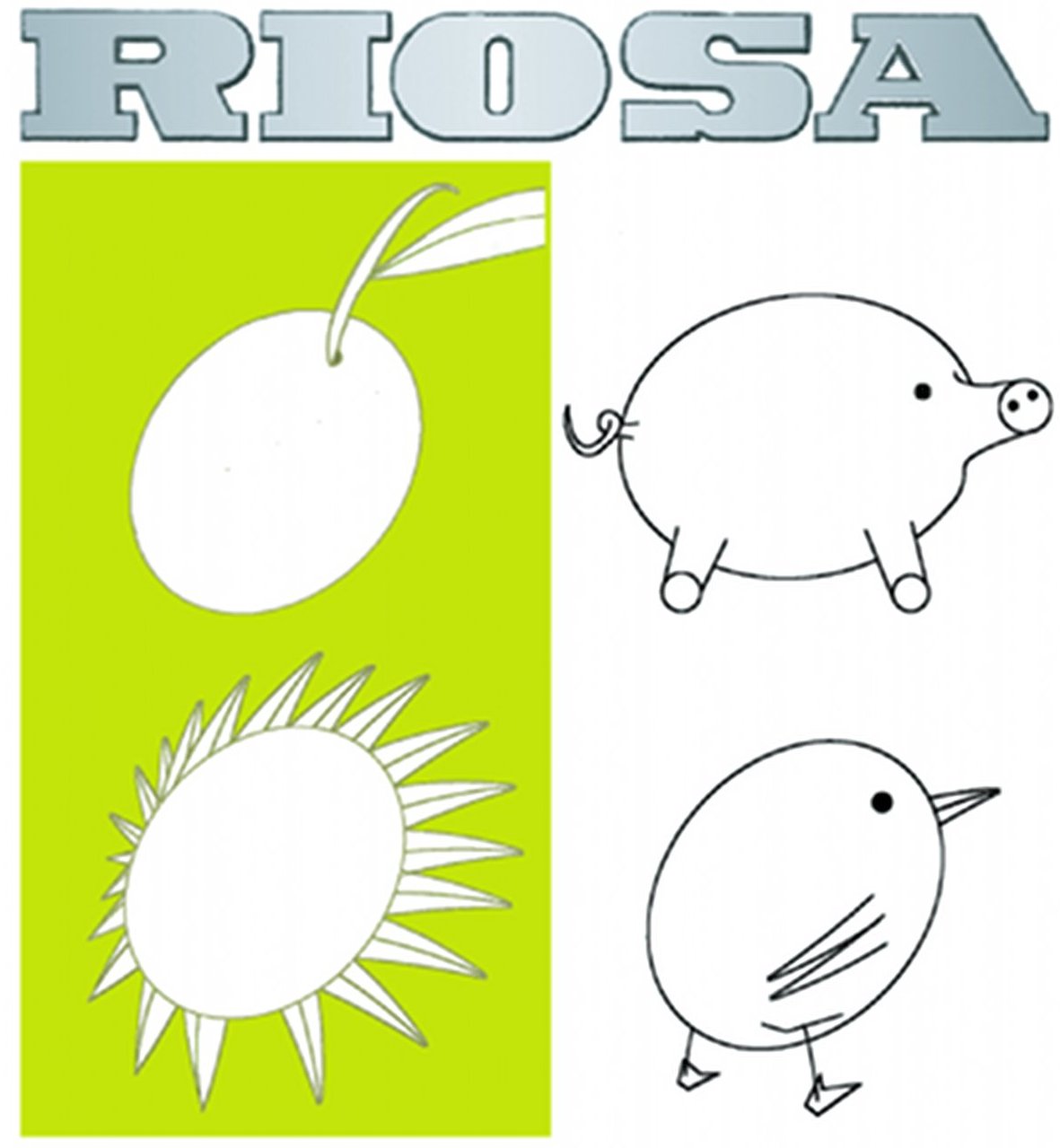 Our manufacturing plant is find In the town of Ibros, in the province of Jaén, in the center of the main olive-growing area of Spain. The location is a beautiful natural area surrounded by the fertile plain of the Guadalimar river.


The plant covers 27,000 square meters of both manufacturing and storage facilities. At present, its production capacity is 200 metric tons of lipids per day, with a storage capacity of 7200 metric tons.
One of our most important values is the constant search for quality. For this we have an advanced laboratory of quality and R & D in order to subject our products to rigorous analytical controls, develop new manufacturing methods and where we do exhaustive studies of the products that exist in the market. 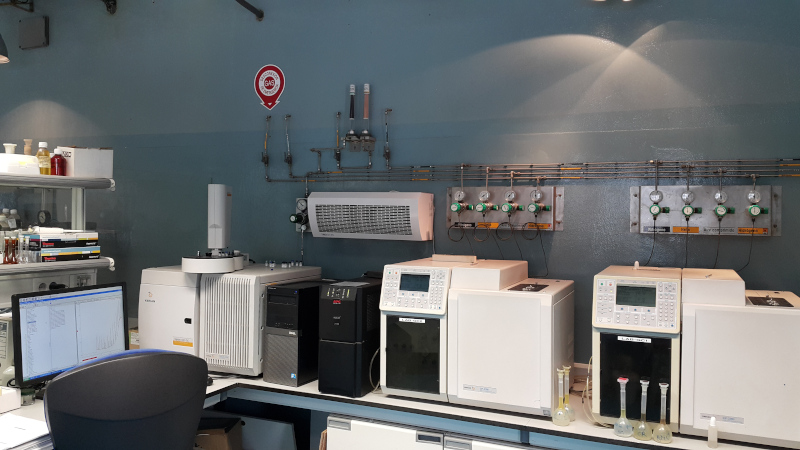 Our main customers by sales volume are companies in the livestock and animal nutrition sector, such as feed factories, farms, breeders and manufacturers of correctors and additives.

We also have clients in the soap industry, especially brands that seek to make handmade soaps in the old style of Marseille or Provence, for which our products are especially suitable.

Another sector that we serve is the chemical industry, to those companies that need an organic, vegetable and ecological raw material as the basis for manufacturing their products.

Our clients are both national and international, mainly within the member countries of the European Union. 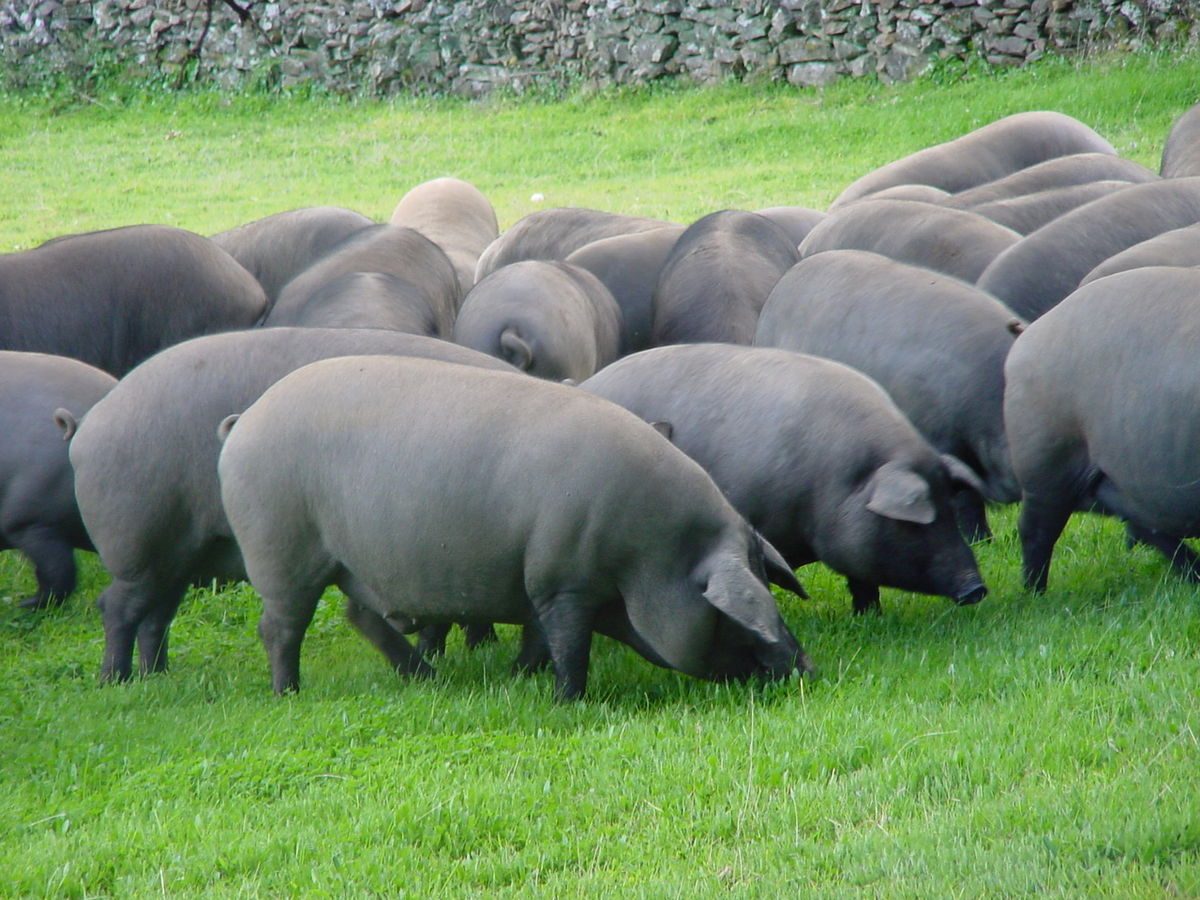 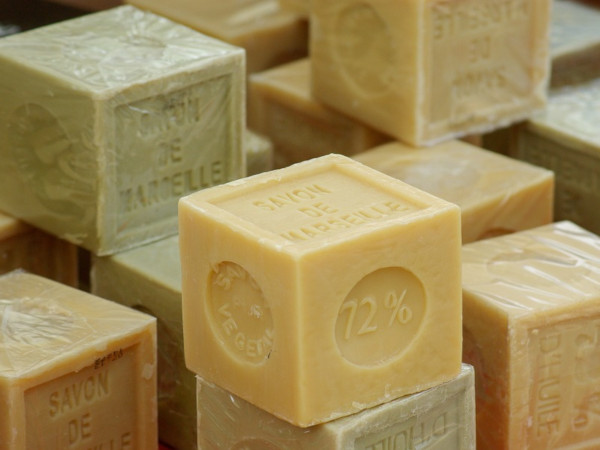 Born in the year 1935, Benjamín Espuny Solsona, after completing his PhD in physical-chemical industrial engineering, in 1965 he moved to Ibros, in the olive heart of the province of Jaén, and founded the company RIOSA.

Coming from a Catalan oil family established in Andalusia several generations ago, whose first oil factories went back to his great-grandfather at the dawn of the nineteenth century, from a very young age he had learned the trade with his family, growing up in a culture of entrepreneurs, entrepreneurs and industrial.

From the first moment, he develops innovative production processes, seeking to apply technology to the traditional processes he had learned as a young man.

Start then to develop olive products for animal feed, a field that was unexplored at that time. Thus begins to create a line of lipid products, applied to the nutrition of animals, which has had an enormous success in the sector since then mainly due to its constant search for the best quality and adaptation of the product to the biological characteristics of each type of livestock.

During his career at the head of RIOSA he publishes numerous articles in livestock and research magazines about the application of lipids to animal nutrition, which make him a renowned scientist in the sector.

Benjamin died in 2006, working until the day before as usual in his family, but his children continue their work following the path and guidelines set by him.

We carry quality levels where others can not reach